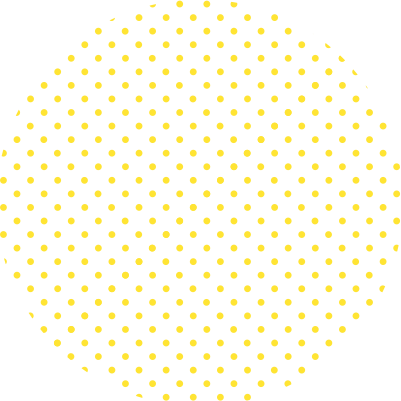 This Glove comes in black only and is durable synthetic leather that lasts 2x longer.  Second skin feel with slip free grip -extra tack, Dries completely between Rides, Hand and machine washable and is Phone Touch Screen compatible.  Same as our premium show glove but we have made the back mesh that is cool in warm weather and is banded over the back of hand for perfect fit.

Features and benefits:
Sizing your glove: 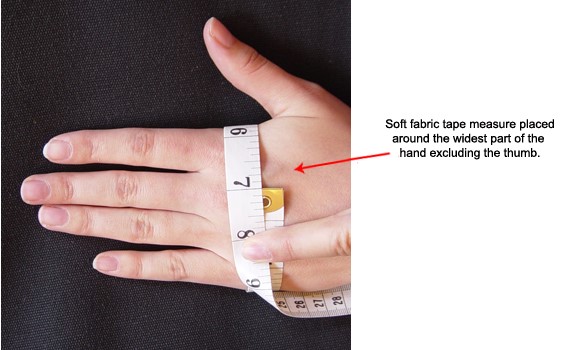 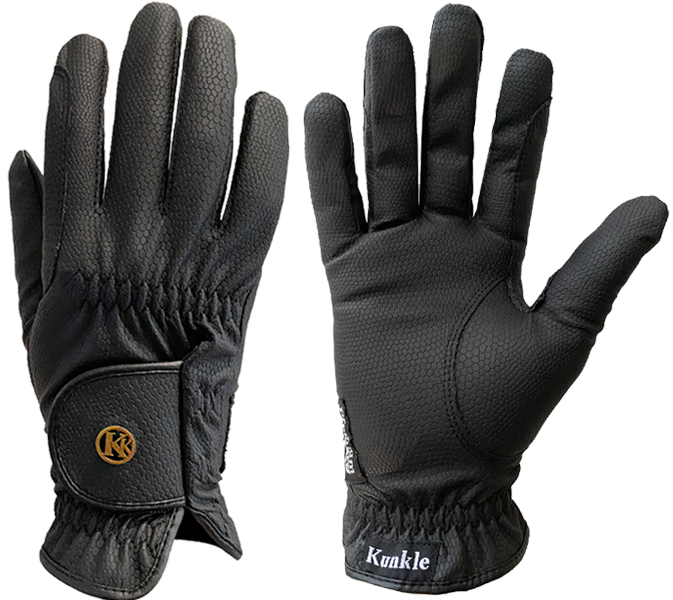 The KUNKLE Glove took over three years to craft and was designed and tested by riders, from beginners to Grand Prix Olympians.

Some of the nation’s most admirable riders have undergone years of trial and error to take the most desirable qualities of the market’s leading glove and improve on its flaws and create the ultimate product for you!

We are proud to have our Kunkle Equestrian gloves worn and endorsed by Victoria Colvin.

Victoria is an accomplished equestrian athlete since she began riding and showing ponies at a young age and has continued to dominate in both the hunter and jumper rings as a professional.

Arguably, Tori shines the most in her unbelievable performances in the hunters. Tori has won numerous $50,000 International Hunter derbies and was won the $100,00 WCHR Palm Beach Hunter Spectacular an outstanding six times! She is also the only rider to have won the USHJA International Hunter Derby Championship three times on three different mounts in back-to-back years.

Tori Is also a fabulous competitor in the show jumping sphere making her grand prix appearance at age 13 and having countless wins since in U25 classes across the country.

The KUNKLE Glove took over three years to craft
and was designed and tested by riders, from beginners
to Grand Prix Olympians.

FREE USA SHIPPING ON ALL PRODUCTS!